What is Penetration Testing?

A penetration test is also known as a pen test, is an authorized simulated attack on a computer system, performed to evaluate the security of the system. The test is performed to identify both weaknesses, including the potential for unauthorized parties to gain access to the system’s features and data. 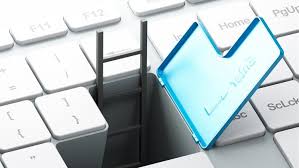 A penetration test can help determine whether a system is vulnerable to attack if the defenses were sufficient, and which defenses (if any) the test defeated.

The testers should target the following network areas in their penetration tests.

Also, there are a set of software modules which the penetration test should cover are as follows.

=> There are five types of penetration testing,

Why is the Penetration Testing required?

Penetration testing to identify vulnerabilities and ensure on a regular basis that the cyber controls are working.   Organisations need to conduct regular testing of their systems for the following key reasons:


How often to conduct pen testing?

Pen testing should be conducted regularly, to detect recently discovered, previously unknown vulnerabilities.  Testing should be at least annually, and maybe monthly for internal vulnerability scanning of workstations, standards such as the PCI DSS recommend intervals for various scan types. 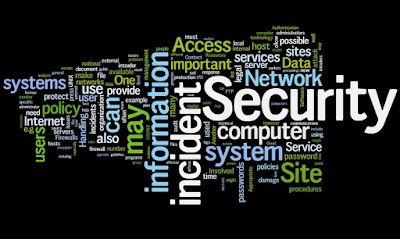